This new family is the Samsung Galaxy A6 offers the best technical characteristics of the Galaxy A series. There is an important development at the design level in the new Galaxy A series. A novelty we also have the screen always on display. That allows you to check important notifications without having to unlock the device. Let us review in depth the characteristics of the new Samsung Galaxy A6. 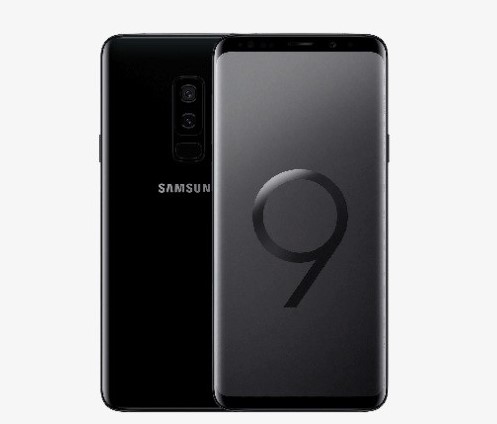 The design does not differ too much from the previous model. A layer of 3D glass now accompanies the metallic side’s characteristic of these series. The device has been equipped with IP68 technology to make it resistant to water, dust, and sand. Samsung repeats with the same screen that has used until now in previous models. Samsung Galaxy A6 display is a super AMOLED with FullHD with a resolution of 1080 x 220 pixels.

The screen size will be 5.5 inches. The edges are rounded and the backside looks clean, with nothing that stands out from the camera lens. For the entrails of this phone, Samsung would also continue betting on an Exynos 7870 chipset. Specifically, a 3 GB of RAM will support the processor. It accompanied by a graphics chip Mali T830. As for storage memory, the Samsung Galaxy A6 has 32 GB capacity expandable Micro-SD up to 256 GB. This Smartphone will include the Android 8.0 Oreo version for OS.

In the photographic section is marked a bit including two sensors. One 12MP rear camera and one 8 megapixels front and opening at f / 1.9. It also includes a super accurate auto-focus system. That allows better results even in photographs captured in low light conditions. The Korean company has even included the possibility of taking an instant selfie touching any part of the screen. We will be able to take with the Floating Camera Button and using the screen as a front flash to obtain brighter pictures. Even under games that require intensive processing, the phone responds admirably and without overheating. 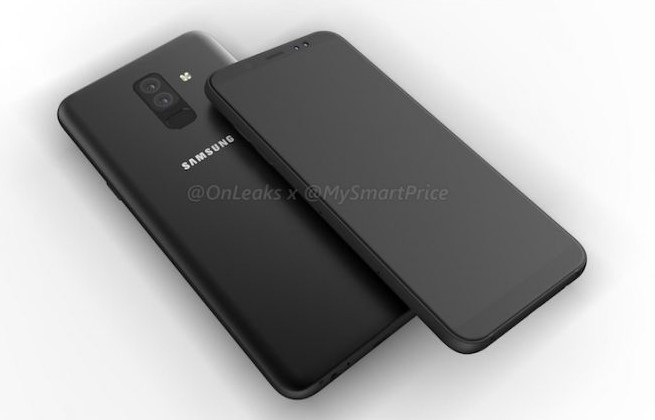 Finally, highlight the battery capacity that will reach the 3500 mAh with the fast charging system. The addition of add-ons would be the fingerprint sensor, the magnetic secure transmission system (MST) together with NFC for able to execute Samsung Pay services. With which we can make mobile payments safely and easily. We also have fingerprint reader, Wi-Fi 802.11 a / b / g / n / ac and Bluetooth v4.2. Galaxy A6 will use a Type-C USB connector. The Samsung Galaxy A6 also has FM Radio.

The new terminal may arrive in 4 different colors (Black Sky, Gold Sand, Blue Mist and Peach Cloud. The weight of this device we assume it will be around 180-185 grams. As is logical, the official price has not disclosed. But we thought it could be around $ 490. We will have to wait for CES 2018 to have data. The A6 is a remarkable improvement in this range. That progressively becomes more attractive for all those who do not want, can or need to have a high-end device.