Razer Phone Price for Europe and American Country News! The Razer Inc specially designed their first smartphone Razer Phone for gamers with high quality features. Believe it or not, you don’t have to pay 1,000 USD for a Snapdragon 835 chipset 8GB of RAM, 4,000 mAh battery and a 5.7” QHD screen. You can easily buy a powerful features Razer Phone in cheap rate and price around 750 Euro.

The developer company Razer Inc released their first smartphone in 17th November, 2017 and sell will be started from 17th Nov, 2017. Razer Phone Pre-Order will start any time. 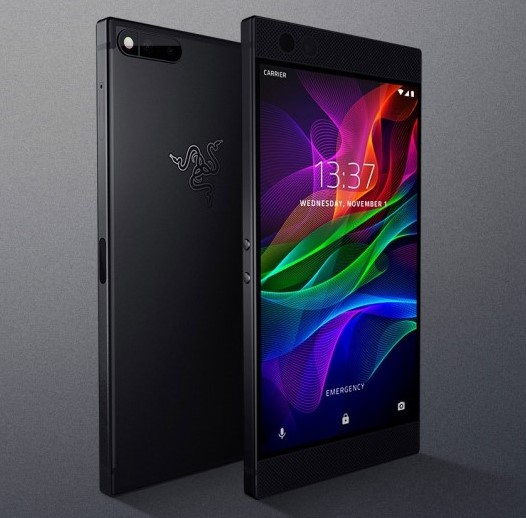 The Razer Inc authority officially announces Razer Phone Price and like as Price for US 700$, for Europe €750, for UK £700.

In the US and Canada, the United Kingdom and France, Ireland, Germany, Denmark and Sweden the Razerzone.com first will be selling the phone online and in the US, you can also eligible to buy Razer Phone from Amazon.com or select Microsoft Store.

Razer Phone Key Specification – why I buy this Android Smartphone? 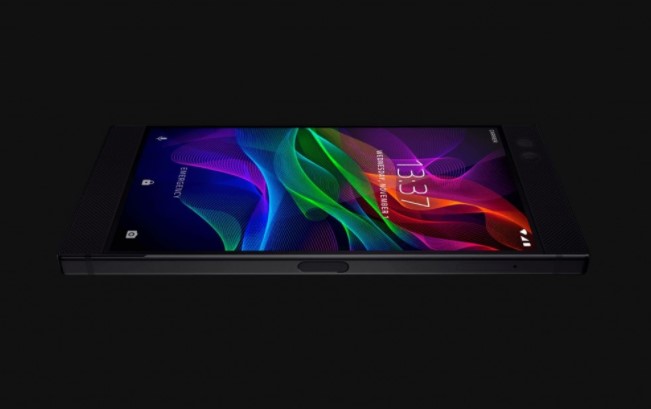