Samsung Galaxy S9 Release Date, Price, Specs, Features, Concept, Design, Rumors, News, First Looks, Hands on Review Image and Official Picture. In April this year, Samsung started selling the Galaxy S8. Its been on the market about 4 months and already people are looking forward to the imminent Samsung Galaxy S9. And that’s Samsung’s fault as they have spoiled us with groundbreaking devices time after time.

Like their arch-rivals Apple the South Korean company is already working on the clock to win over the market with their upcoming smartphone. And obviously, they are planning to do so with their S-series as it has been crowned the best smartphone for the past three years running. 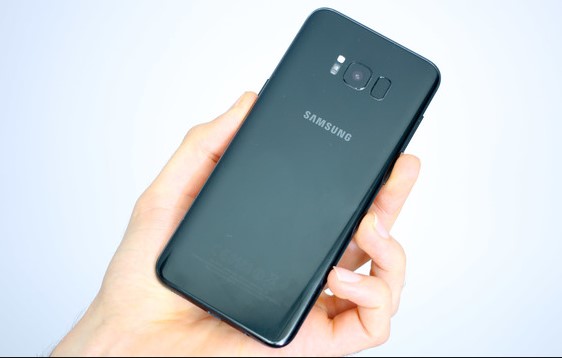 In the meantime, the internet is rolling with rumors about the next Samsung device. And there are so many speculations about it which make us think, how many of them will really come alive in the final product. As some tabloids are making up stuff to attract readers by providing information that hardly seems to make any sense. So, for our readers, we’ve done some groundwork on our own and gathered information from credible sources to give you an idea how the actual product might look when it hits the market.

11th December, 2017: on this date the Samsung authority officially confirm that, the Galaxy S9 will keep the fingerprint scanner on the back like as the below picture. 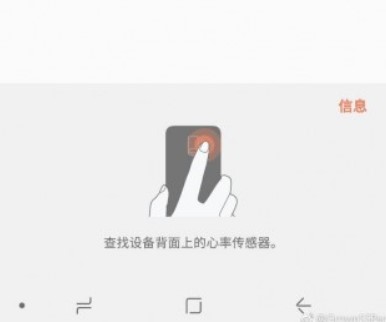 In the past, it was easy to figure out when Samsung is planning to release their next smartphone. Usually, it used to be before MWC that is held somewhere between late February and early March. Or at the IFA that gets on the floor in early September.

But the predictability isn’t there anymore as in the last few years Samsung surprised the world by announcing their Smartphones in August. And did the same with the Galaxy S8 and S8+ by announcing them after this year MWC trade show. Then went on sale in April. However, this strategy was taken as a cautionary measurement due to the past incident with their Note 7. And as it seems, this strategy worked out for them perfectly as they were able to keep the hype for their smartphone this year and done wonderfully in sales after the big mishap with Note 7.

And if that’s any indication, then Samsung will go the same route with their upcoming Samsung Galaxy S9 and Samsung Galaxy S9 Plus. By adopting the same strategy in 2018, they will try to keep people’s focus on their latest flagship. So, probably we are looking for a similar late February or early March announcement. And will be getting our hands on the device by April, 2018.

All we care about the specs and features. And luckily, about the Samsung Galaxy S9, we got some ideas as an alleged version of the smartphone being spotted at Geekbench’s database in July. However, its way early as the smartphone is rumored to be released after 7 or 8 months. But still, this is worth checking out.

The set listed as SM-G9650 had a 1.78GHz quad-core Snapdragon 845 processor with 4 GB RAM at its disposal. Which seems quite reasonable for the latest flagship device. Then there are other sources giving more information about its screen size. From what we’ve learned, the smartphone will have a 5.8-inch screen while the counterpart plus model might have a huge 6.2-inch display. The expected resolution is said to be similar to the previous Galaxy S8 so there would be no 4K resolution. Disappointing especially considering the fact, Apple is bringing the display game to a whole new level with their latest iPhone 8. However, you will find some comfort knowing that in-display fingerprint-scanning might be available if rumors to be taken seriously.

The S9 will run on Snapdragon 845 processor as we know. However, UK variants will get the Exynos 9810 treatment. That’s a possibility that can’t be ruled out as the previous S8 and its plus model was powered by Samsung’s Exynos 8895 processor when arriving the UK market.

The storage game will be similar to the previous version of the S-series as the 64 GB storage with MicroSD support is already quite generous. But surely the RAM will see an increase in the latest Samsung device as it will get as low as 4GB and can move up to 6GB. 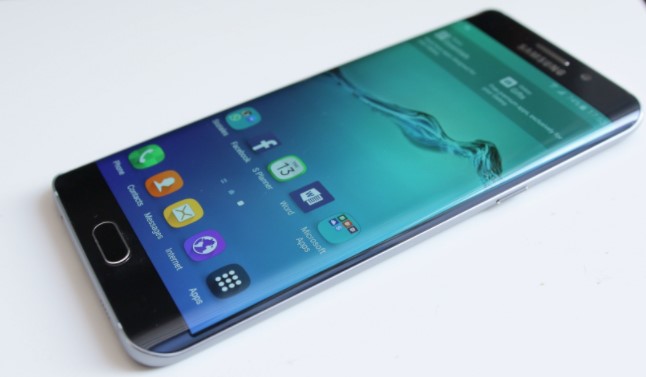 There are very few rumors roaming when it comes to the camera of the device. As you know, Samsung is yet to introduce any device with a dual camera. And that’s about to change with the Note 8 according to many sources. In that case, the S9 will have something similar. But how many megapixels will be in the offering? That’s a big mystery till this date.

Still, there are too many things unknown about the forthcoming flagship, that might be revealed in the upcoming days.

As you’ve already seen, there is very few information about the Upcoming Smartphone Samsung Galaxy S9 at our disposal. Whether it is about the specs or the actual release date of the set itself. Therefore, guessing the price of the latest flagship is hard as we don’t have any concrete evidence yet.

However, the current Galaxy S8 and S8 plus were sold for about 689 and 779 pounds respectively when they first arrived. So, surely the next model will be beyond that price point as we know new and improved products cost more. And certainly, smartphone prices go up when it comes to the high-end models.

So, if we have to guess, then both Galaxy S9 and the S9 plus model will be somewhere between 800 to 900 pounds range. Which might seem like a lot, but compared to Apple’s upcoming phone it seems like a real bargain.

There is still a long way to go, as Samsung probably won’t announce their latest Samsung Galaxy S9 series smartphones until next year. As the Korean manufacturer is still working on their upcoming flagship as there is hardly any leaks. However, in the coming days, we might see more news about it as we know rumors gets stronger with time. Especially, when it gets closer to its announcement.

So, in the meantime, keep your eye on the blog www.smartphonebio.com to get all the latest news about it.